Since 1994 Lamiroy Consulting has been involved in dozens of projects. Some projects were once-off projects, like, e.g. an internet campaign to sell shares to existing share-holders of a holding company before the IPO, while the majority of projects are on an ongoing basis.

It is not possible to include information on all the projects we've been involved in. So we've included a slide show with screen shots of some former and current websites, while we also give some more information on some currents projects below.

To get a better understanding of how the company works, and how these projects are organised, we suggest you read some of our success stories.

Here are some examples, both old and current, from our portfolio.

Bar Association of Leuven
www.balieleuven.be
(Discussed in the success stories) 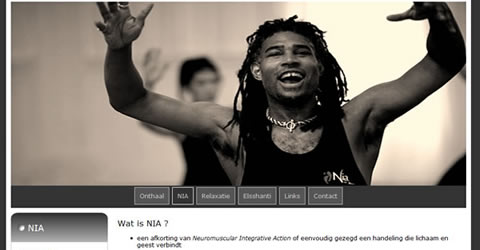